This is the first chapter of my novel, The White King. 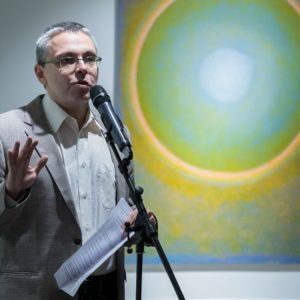 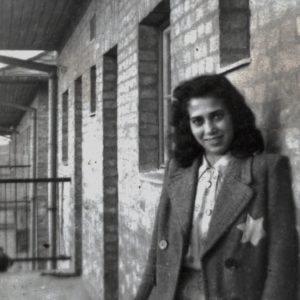 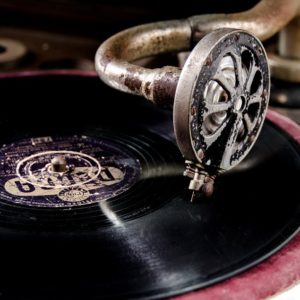 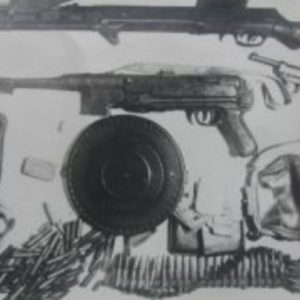 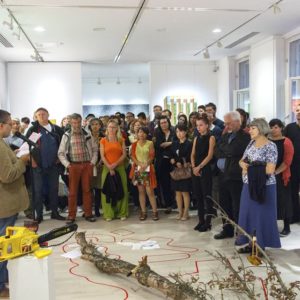 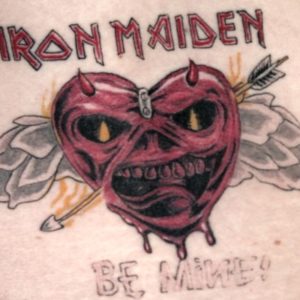